I recently thought. Why is it that until now. I haven’t bought. CDs and DVDs. Or gone to concerts.

Somehow, though I love watching movies, since I’m a bit bad with the desolate feeling after watching.
Although I enter the movie theater excitedly, when I come out, I’m desolate.
Maybe because it’s like this.

That’s why, since I’ve come to Tokyo, I haven’t gone to the movie theater once.

But recently, I have the hunch that I’m now somehow okay.
Howーevーer, I still haven’t gone to go watch (laugh)

Although there are many I want to watch!

Yesterday’s answers are.
The color I like is light blue. Right now, even I myself don’t know my height. My eyes are really good. The song I was listening at that time was ELLEGARDEN-san.

Also, Aozora to Chigau’s 5 people were given the chance to appear on Young Animal-san’s cover!

And, I appeared on the AKB Shinbun-san releasing this month on the 16th!

Since I had an interview on content I liked, I had fun doing it (^-^)
Please get the two things。! 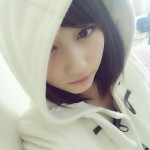 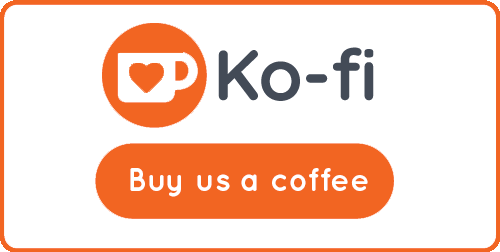